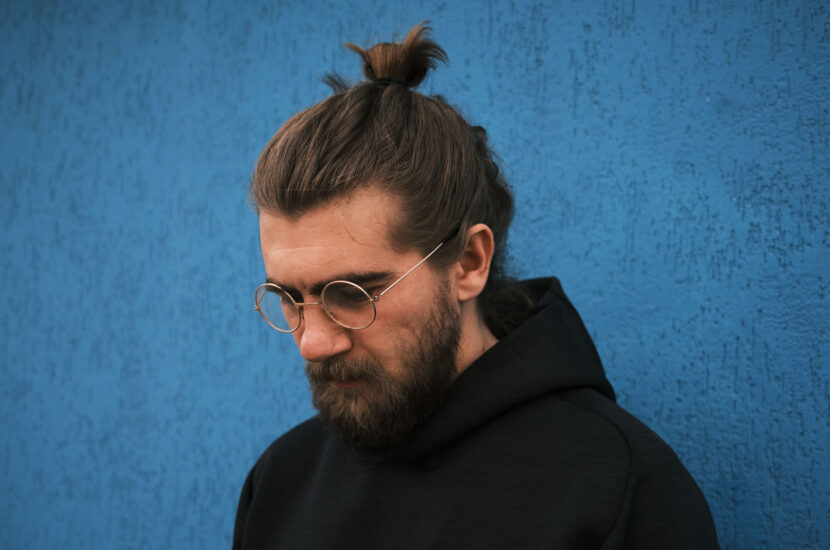 Maksim Tarasov grew up in Chelyabinsk and graduated from the Department of Informatics of Chelyabinsk State Pedagogical University (2007), studying at the Faculty of Psychology at the same time.

Engaged in photography since 2008, in 2015 took a great interest in aerial photography. The picture “The Eye” was included in the top ten of the best aerial photos of 2015 according to community “DRONESTAGR.AM”.

It’s not enough for me just to change the angle of shooting by rising higher. To look for things hidden from us – that’s interesting.

“Nature and world around us keep a lot of secrets. We got used to look at this world from the bottom up. Easily we can imagine anything from this perspective, even that we have never seen before. We got used to see things this way.

Drones give us an opportunity to rise to the sky and to see the world in a new way. To see it in the way birds see it. Join them and follow them in an exciting journey. Even well-known places look different from here. You need only rise in the sky!

At some point I realized that it’s not enough for me just to change the angle of shooting by rising higher. To look for things hidden from us – that’s interesting. To explore. To study. To turn every flight into discovery.“